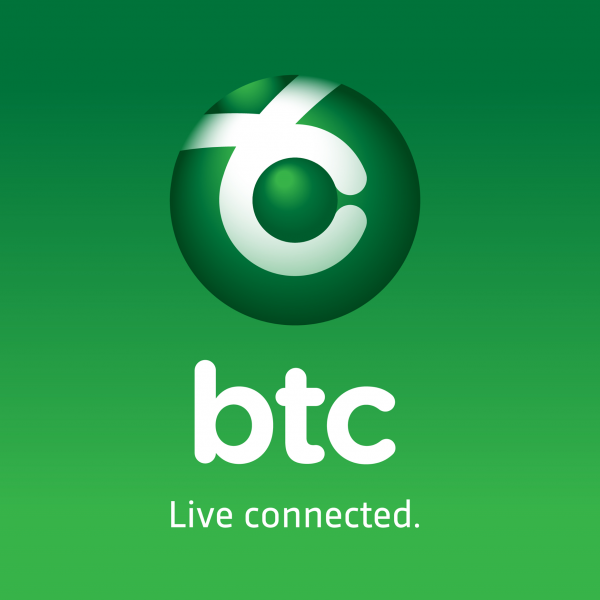 0
Ask a Question
Have questions? Get answers from Botswana Telecommunications Corporation or Local! Botswana users. Visitors haven’t asked any questions yet.

In 1996, an amendment of the BTC (Telecommunications) Act repealed the monopoly of BTC and introduced other service providers in the telecommunications arena. The liberalization of the industry gained momentum in 1998, with the introduction of two mobile operators in the market.

A Privatization Policy was born in 2000, through which the Government intended to implement a reform programme to improve the efficiency, productivity and competiveness of the public sector, which included BTC.

In 2006, competition was introduced in the International calling market allowing ISPs to provide Voice over Internet Protocol (VOIP) services. In 2007, all telecommunications network operators were awarded service neutral licenses which permitted them to operate fixed line telephony as well as cellular telephony business. In 2008, BTC mobile network, beMOBILE was established.

In 2008, the Government, in line with the Privatization Policy of 2000, decided to privatize BTC and Parliament passed the BTC (Transition) Act to assist the process.

In August 2012, in preparation of BTC privatisation, the Government established Botswana Fibre Networks (BoFiNet) to manage and operate long distance transmission networks. Some of BTC assets were transferred to BoFiNet to enable it to deliver on its mandate.

In April 2016, following a successful Initial Public Offering (IPO), BTC was listed in the Botswana Stock Exchange (BSE) with over fifty thousand shareholders; the largest of any listed entity in Botswana.